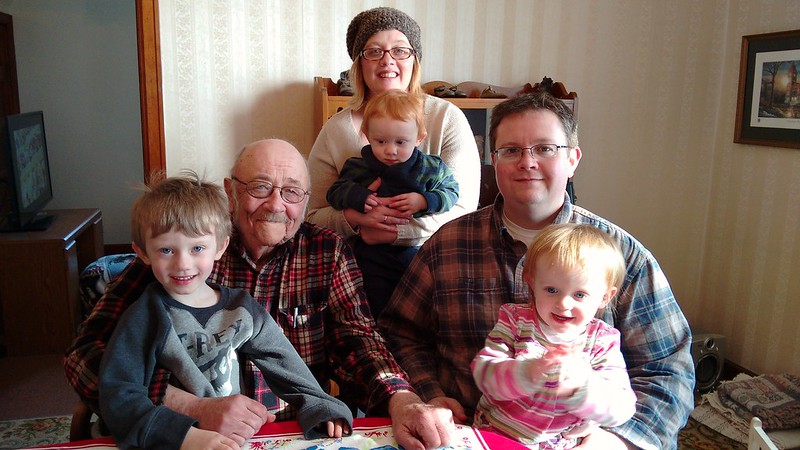 No length of time can quantify the man that was part of our family. Kenny was a kind, gentle spoken man who shaped who each of us was by being a part of our lives. He passed away peacefully in his sleep on April 23rd, 2016.

For 13,210 days on earth he was Dad to my husband Chris. He was more than just a Dad though and words are not enough to express the loss that will be felt forever. Kenny’s memory and stories will live on though his son. I cannot wait to hear more stories from Chris in the coming years to tell me about some of those 13,210 days he had with Kenny. 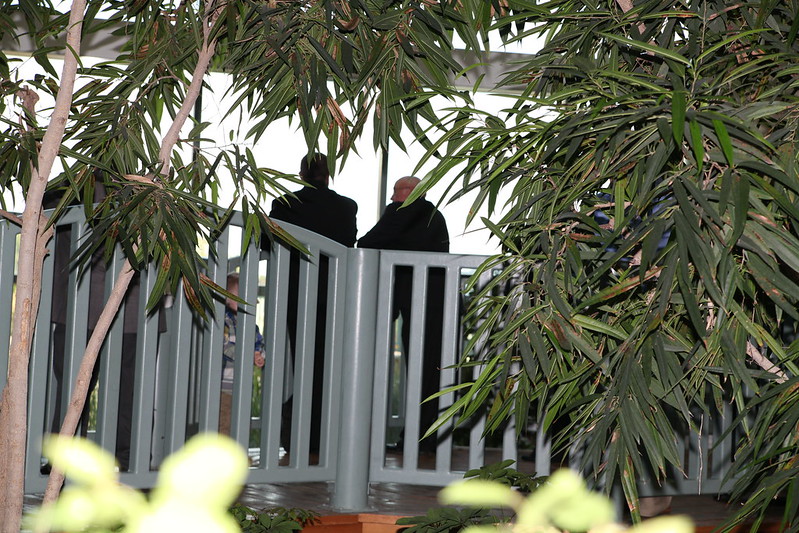 Six years is no where near long enough to know the kind, gentle man that I came to love quickly over the last few years. I remember meeting him at an Applebee’s in Albert Lea, MN shortly after Chris and I started dating. I was nervous to meet my boyfriend’s parents, but Kenny and Gloria could not have been more welcoming and lovely. I went on my first trip “up north” in July 2010 with the Thompson family. I could not have found a more perfect family to vacation with and learn who they were in those first months of dating Chris. Kenny became my father-in-law a few short years into knowing him, I am going to forever be glad he got that title in my life. I am so glad Kenny and Gloria raised the boy that became the amazing man I married. I will be endlessly grateful for the six years I had to know Kenny, a wonderful man that raised the best one I know. 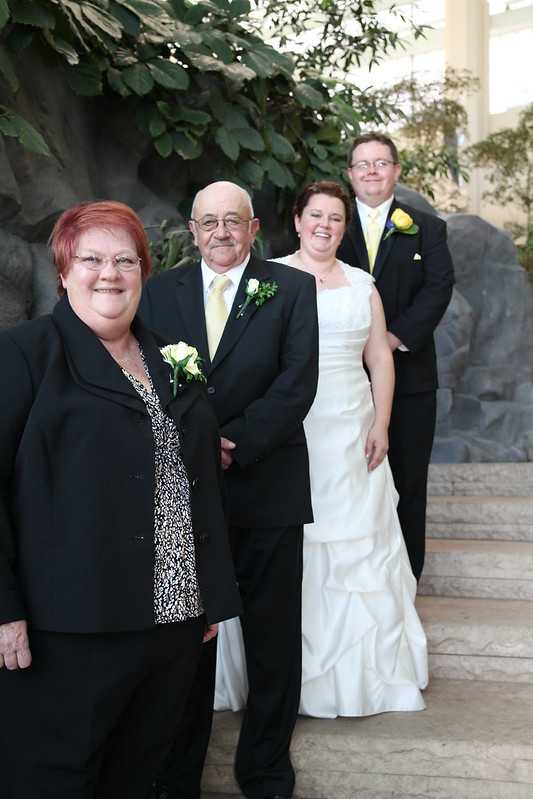 Mackenzie was lucky to have 26 months with her Boppa Kenny. The pictures we have of them together will bring smiles and memories in the years to come. She couldn’t wait to tell him about her ride in the swing just a week before he left us… “Boppa, Boppa look I swinging.” Mackenzie brought smiles to her Boppa & surely he will bring some to her as we hear some new stories in coming days and years. 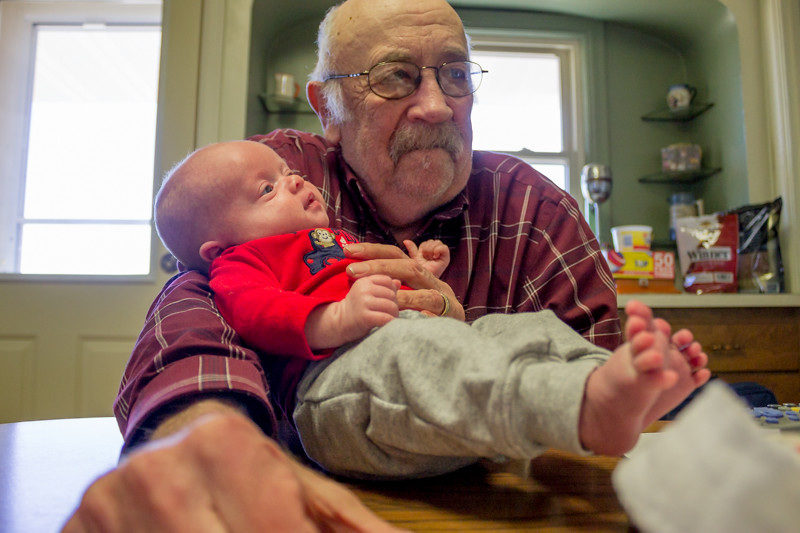 Time is precious and we are a lucky family to have had him in our lives for the 13,210 days, 6 years and 26 months he was a part of them. Kenny Thompson will continually be missed and loved by this family. 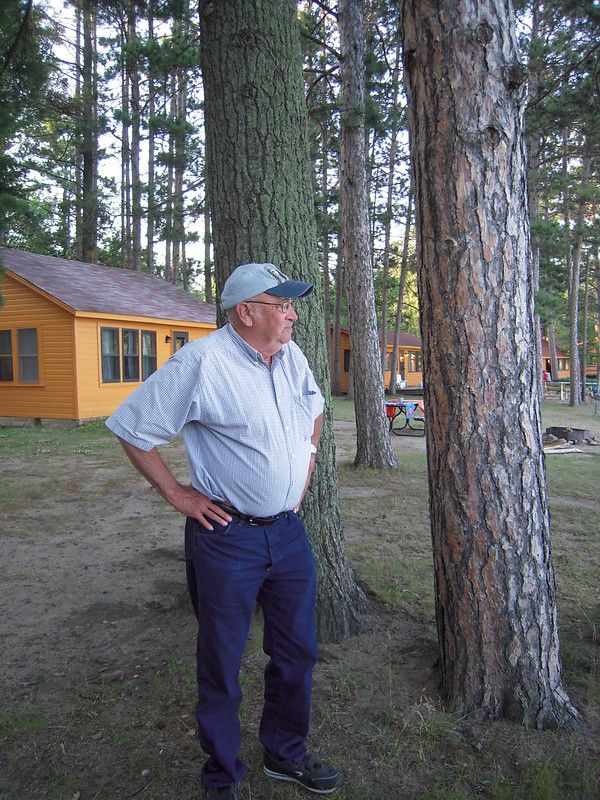